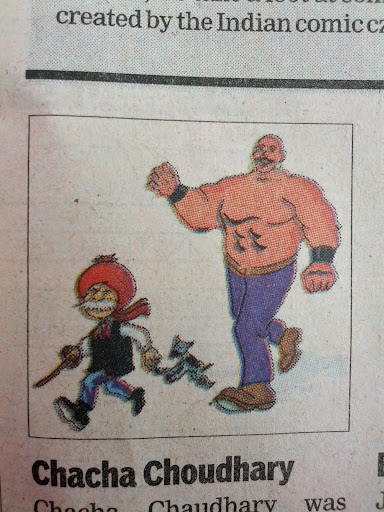 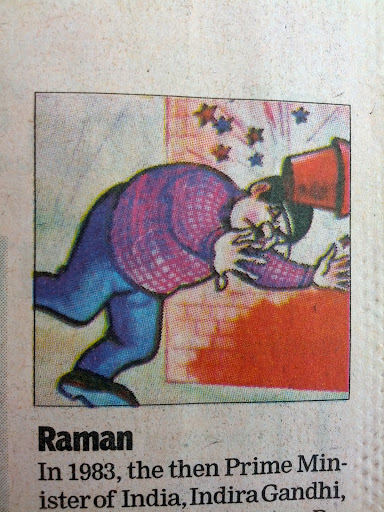 Raman: With 100 editions, Raman managed to win the hearts of several comic book lovers across the subcontinent.
Copies sold till date: 60 lakh 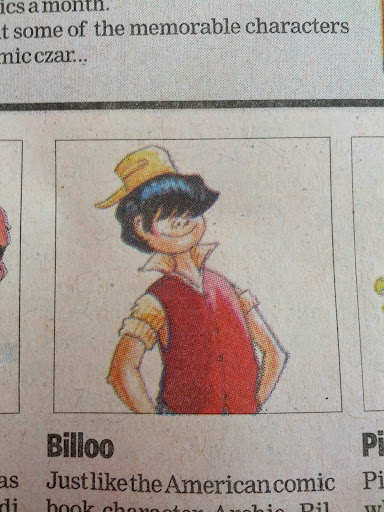 Billoo: The Indian Archie, likeable by girls but not so ‘Casanova Friendly’, who is a great fan of cricket.
No one has ever seen his eyes due to the hair cover.
200 editions of Billoo.
Copies sold till date: 2 Crore 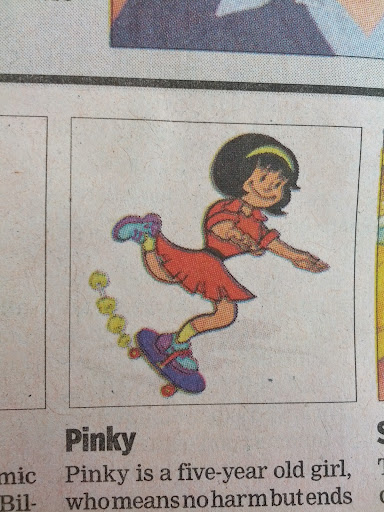 Pinky: She is just a five-year old girl, who means no harm but ends up creating a mess. She is the Desi version of Denice the Menace.
Copies sold till date: 2 Crore 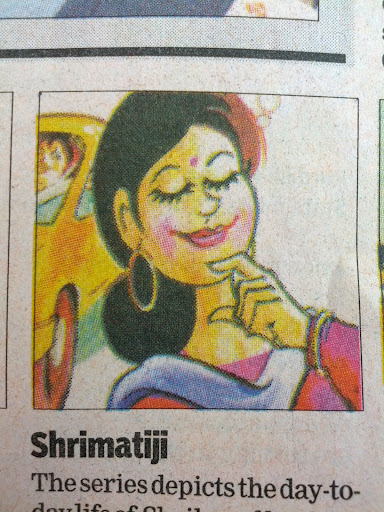 Shrimatiji: The series depicts the day-to-day life of Shiela and her husband Kishore. Despite the difficulties in coping with the spiralling prices, the couple goes on cracking jokes on each other and enjoying the life as it comes. Since its creation in 1968, the book has 60 editions.
Copies sold till date: 60 lakh 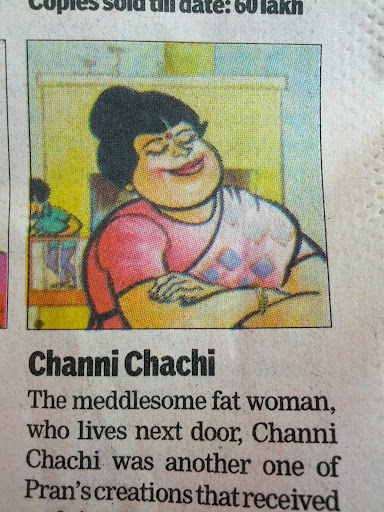 Channi Chachi: The meddlesome fat woman, who lives next door, Channi Chachi was another one of Pran’s creation that received acclaim. 50 editions.
Copies sold till date: 50 lakh

Pran Kumar is no more. The celebrated, iconic cartoonist, who was the creator of so many legendary creators has left a void. I dont know if kids are still crazy about comics, but I was a die-hard fan of Chacha Chaudhary.

Note: Images and snippets are taken from “The Financial Express“, dated August 10, 2014.